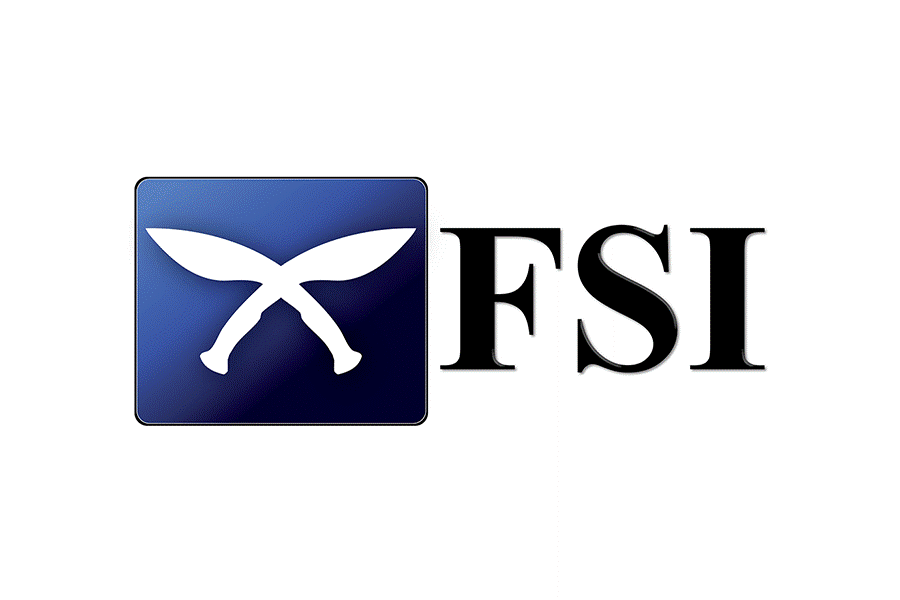 FSI Jersey is recognised as a world leader in the ethical recruitment of migrant workforces. We have established our own recruitment centres in multiple sending countries built on our own unique and proven model for achieving ethical, fee free recruitment of workers.
Our Mission: To establish ethical recruitment corridors from key sending countries and showcase a best practice working solution for internationally recognised human and labour rights and the productivity of workers recruited through an ethical process, including pre-orientation training.
Addressing the Problem: It is recognised internationally that the vast majority of source country recruiters charge fees to job seekers. This results in frequent cases of debt bondage of workers and an entire cycle of financial exploitation by the various agents in the chain of recruitment in sending and receiving countries. This in term has a serious impact on the morale of workers and subsequently their productivity. Furthermore this places the Brands and receiving country Governments at serious risk of reputational damage as they are seen to be directly or indirectly complicit. FSI has built an international reputation for pioneering ethical recruitment. FSI is the first recruitment company operating in multiple countries to be recognised at the highest level of the UN as achieving ethical no fees recruitment.
FSI ETHICAL RECRUITMENT PROCESS AND INTERNATIONAL CREDENTIALS: FSI was founded as a response to widespread corrupt and illegal recruiting practices, which place fraudulent documentation, extortionate demands for fees and deception ahead of value and effectiveness. These outdated recruiting practices are widespread and often sees job seekers routinely forced into punitive financial arrangements with unscrupulous agents and deployed without any relevant pre-orientation training or actual recruitment activity of any kind. Since its inception, FSI has developed significant credibility both for its ability to deliver commercial contracts successfully and for its position as a thought leader and migrant labour expert. FSI now recruits for multiple industry sectors . FSI was the winner of the UN Global Compact business leaders award in 2013 presented to founder and CEO Tristan Forster at the World Economic Forum in Davos. FSI has been actively involved with various organisations within the UN called upon for their expertise in source Country recruiting. CO-Founder Nick Forster was invited to speak at the UN General Assembly in New York at the 2nd high level Dialogue on Migration as the only representative from the recruitment sector. The ethical recruiting model that FSI has developed and proven over the past 12 years has invited scrutiny from the US and UK Governments and the UN and in every case been accepted and recognised as an example of ethical best practice. FSI has won international acclaim and awards recognising our work in combatting forced labour.

Back to Members Directory