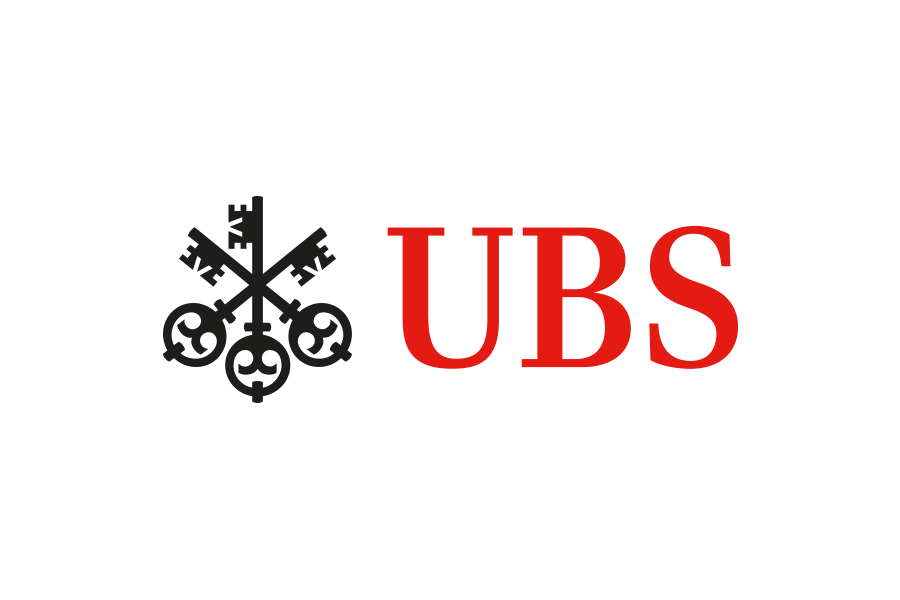 A new format 2020 UBS Forum, held at the Royal Yacht Hotel on the 28th and 29th January, saw a series of informal presentations over breakfast, lunch and dinner for clients and intermediaries. Attendees at each session were given insight, knowledge and inspiration from the key speakers Dean Turner, Tim Kent-Robinson and Enrique Lomnitz.

Economist Dean Turner, from the UK Investment Office at UBS Wealth Management, shared the positive news that 2019 had been the best year for investors for a decade. This was despite the global economy delivering just 3% growth, the worst annual performance since the global economic crisis in 2007/8. The sentiment remains that growth in 2020 will continue to be subdued although there is currently no indication that the economy will enter into a recession.

Two major items, an upcoming US Election and the global trade backdrop are both contributing significantly to the ongoing uncertainty and business investment is unlikely to recover until these have both been resolved.

As we enter the first year of a new decade, Dean reiterated the message that UBS consider the next ten years to be a period of significant transformation, identifying six key trends that will contribute to this; deglobalisation, technological advances, wealth distribution, monetary policy, demographics and environmental action.

On environmental action Dean said:
‘The green agenda is influencing government policy. It means the way we are going to see legislation change this decade is very much with a focus on greening the economy and trying to combat some of the challenges presented by climate change.’

Guests were also lucky enough to hear from UBS Global Visionary, Enrique Lomnitz who took the audience through the fascinating story of his company Isla Urbana.

Enrique was born in Mexico and spent his childhood between Mexico and the United States. He became worried about Mexico’s water scarcity problem whilst at university and saw how the lack of infrastructure meant many people were reliant on trucks or manually hauling water.

In 2009, Enrique formally launched Isla Urbana to address this problem by installing household rainwater harvesting systems. Starting as a small-scale community non-profit, the company now also works with governments and has installed more than 16,000 systems, mostly in low-income homes and schools in Mexico City and rural communities. These systems harvest a combined 600 million litres of water each year, providing some 90,000 people with a significant portion of their water needs.

Enrique said:
‘Water scarcity is one of the great problems facing the world today. In the last year, Cape Town, South Africa and Chennai, India, became the first cities to effectively run out of water. Several dozen cities worldwide are on the same trajectory.’

Sustainable Investment has been growing in popularity and Head of Client Investment Specialists, Tim Kent-Robinson confirmed that this form of investment is no longer a niche product and it isn’t going away.

Tim stated:
‘If I am back here talking in 10 years, we won’t be talking about Sustainable Investing anymore because it will just be part and parcel of everyday investing. It will just be the norm.

One of the big myths is that if you are going to take a sustainable investment approach then it will affect your returns, but we believe that you should be able to get at least as good returns as with a traditional approach.’