Event title: ‘What are the implications for the Channel Islands of six years’ political chaos in the UK – and what should we be doing about it?’

Gavin is a chartered accountant and chartered tax adviser. Having qualified in Guernsey, he worked in London for a couple of years and qualified as a barrister before returning to the island in 1995, following which he worked in the fiduciary sector.

He was a partner with international accounting firms KPMG and Deloitte and held senior positions locally at Kleinwort Benson and Barclays Wealth.

He was elected to the States of Deliberation in April 2012 and was Treasury and Resources Minister until 30th April 2016. Following his re-election to the States of Deliberation on April 2016, he was elected President of the Policy & Resources Committee, Guernsey’s Chief Minister and served in that role until October 2020. Following being returned in the 2020 General Election, he is currently a backbencher. 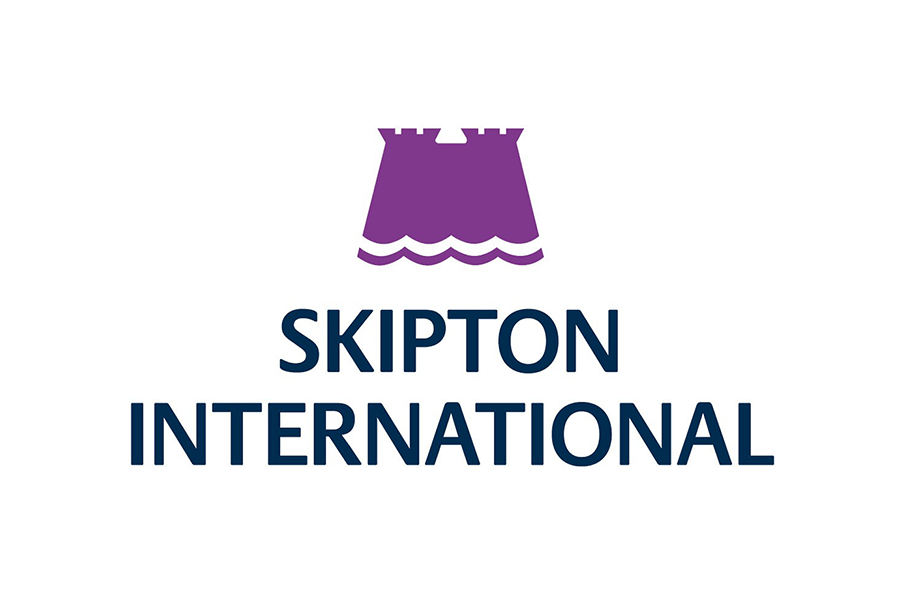